5 Topical Translations for LIAT – Your Best or Worst Day Ever? [Poll Results] 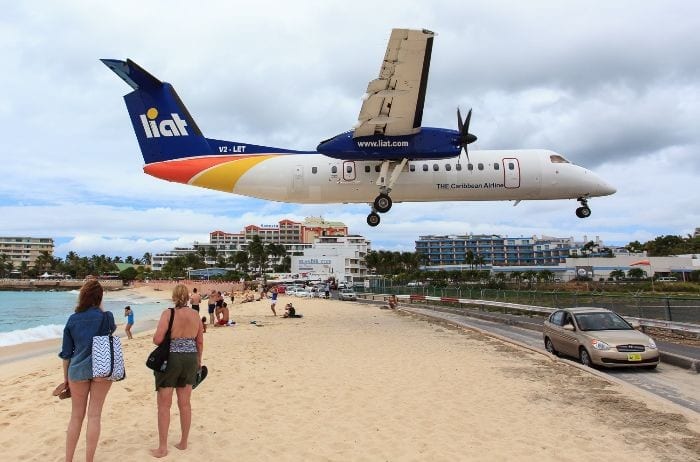 Leeward Islands Air Transport – the best way to fly or your only option?

LIAT are globally famous as an airline that poses one of the greatest enigmas to man; something that would grant Sherlock his most incredible investigation ever: how are they still operating?

At this time in August, many have been flying in and out of the BVI due to the long holiday granted by BVI August Festival. Unfortunately, there have been copious reports on Facebook and other mediums of the experiences customers are having — reviews that fall into the deep negative sphere, prompting petitions and letters of ill-feeling.

Perhaps the many translations of their abbreviated title serve to explain their current reputation:

These are harsh, but the obvious social media upheaval will reveal that not an ounce of empathy or sympathy will be extended to this organisation.

An experience I can recall was watching a LIAT baggage handler humiliate an aggravated customer by telling him in front of everyone on the shuttle bus that his breath was “stinking up the place.”

Subsequently, the pilot made the decision to attempt to gain permission to fly the plane (sigh). Many words probably come to mind at this gesture – Considerate, bold, brave, courageous at the absolute peak – and dangerous, stupendous, idiotic, insane at the trough.

Following an hour and permission denial for…I don’t know…perhaps the reason that the door might fly off while we were airborne, a long wait ensued.

According to our recent Newbie Poll:

4% said their experience with our commercial Caribbean island transporter was GOOD. I’m not going to make any assumptions about the recreational substances these voters might have been enjoying while voting.

15% said their flights were FAIR. I can testify that when I first flew with LIAT, I had no issues either despite the laughter provoked when I told people I would be flying with them.

38% said their flight was BAD. If you look at the many customer interpretations of L-I-A-T, you are given a clear indication what happened to these individuals.

43% said it was their WORST DAY EVER. Harsh, but reviewing the forums, chat rooms and social media homepages, it is extremely difficult to present a logical debate against this.

Im planning on shipping a computer to the BVI but I am worried about the import cost.

Taking over a business.

A Weekend in Miami

Charter Companies in the BVI