A Brief History of BVI 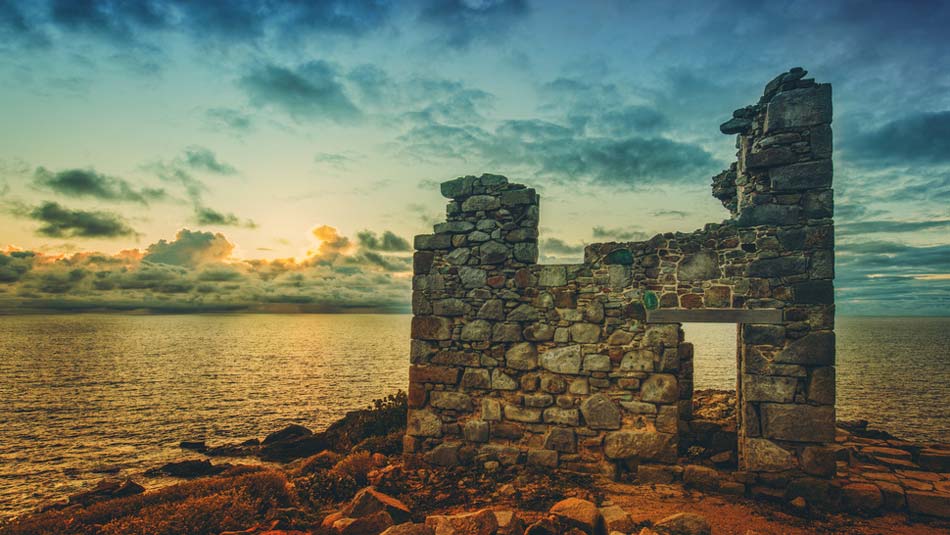 The history of the different islands’ names varies depending on your source. While it is true that the Spanish word for ‘turtledove’ is tórtola, during a one-day seminar, “The History and Historical Sites of the British Virgin Islands,” Dr Michael Kent, history professor at H. Lavity Stoutt Community College, relayed that the name of the largest British Virgin Island was given by the Dutch in the 1650s. Ter
Tholen in Dutch could refer to the island, Tholen in Holland, or possibly a ship. The name was then changed to Tortola by the English, and it’s just a happy coincidence that many turtledoves call this island home.

Other islands, according to Dr Kent, were named to serve as signposts to ship captains for provisioning. Beef Island is where ships would know to go for beef; they’d then head over to Salt Island to preserve the meat, and finally stop at Cooper Island for barrels to store their provisions. Sir Richard Branson’s Mosquito Island, according to Dr Kent, may have originally been Musketa—indicating a place to buy muskets, not a place full of the flying pests.

The name Virgin Islands comes from Christopher Columbus who named the multitude of islands after the alleged 11,000 virgins, followers of St Ursula, who were beheaded in the fourth century. Vernon Pickering’s A Concise History of the British Virgin Islands states, “The amount of islands and rocks, and the short stay in the area, convinced Columbus to choose that name, thus simplifying the task of assigning a name to each Island.”

While the official name of the Territory is the Virgin Islands, Dr Kent said, “For over 200 years, British documents have been calling this place the British Virgin Islands.”

As stated in A Concise History of the British Virgin Islands, the newly elected administration in 1983 “revised and amended several old ordinances and acts and introduced a very important law called the International Business Companies Ordinance in 1984. This resulted in the registration of over 3000 foreign companies in a very short time. These businesses are not taxed in the BVI as long as their business is conducted outside the territory.”