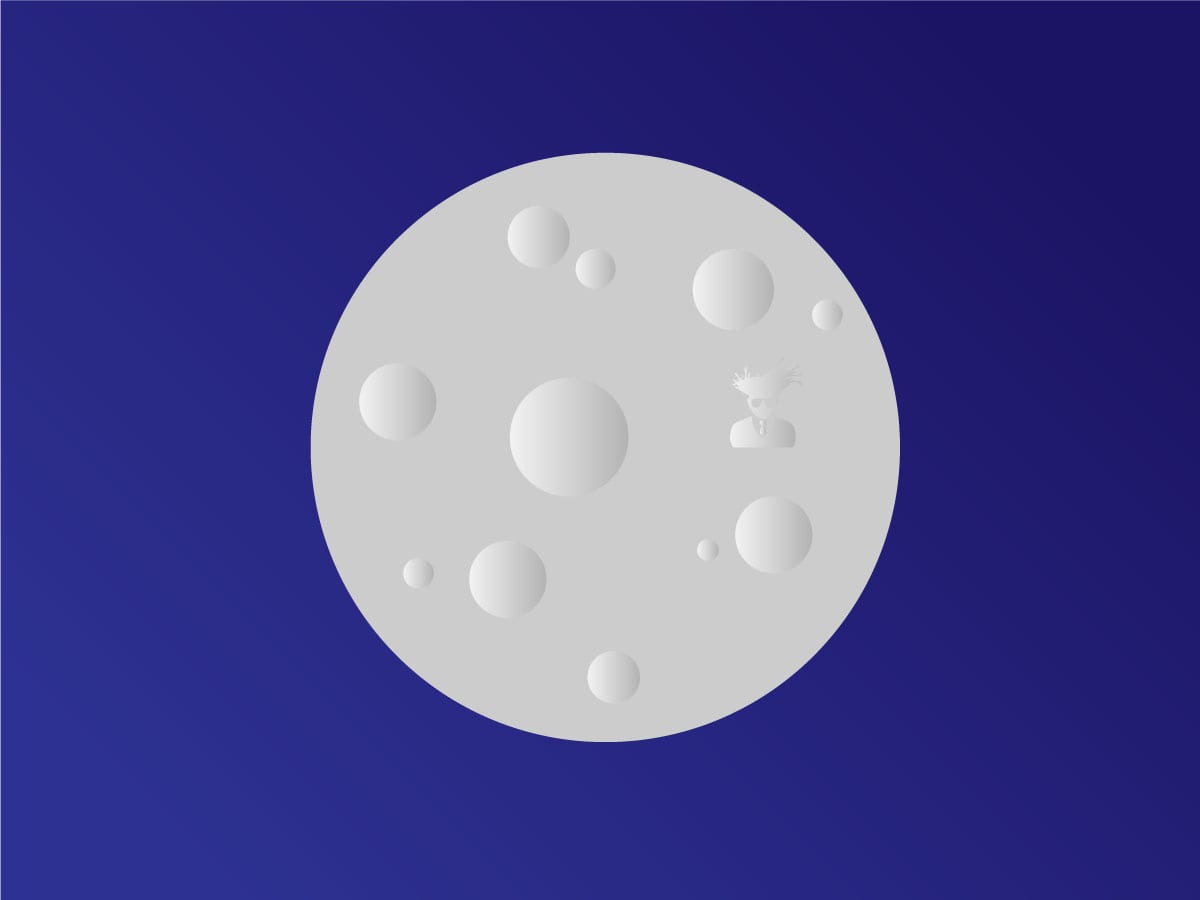 The BVI Full Moon Parties are beach parties that one must experience regardless of whether they are a first time visitor or seasoned BVI traveller. Keep in mind, every once in a while, Trellis Bay and Bomba Shack parties occasionally are on different but consecutive days. The Full Moon Parties are some of the most memorable BVI beach parties one can attend, as long as you don’t drink too much. Scroll down to see this years full moon party dates.

A full moon is the lunar phase which occurs when the Moon is completely illuminated from the Earth. Many urban legends and myths centre around the belief that the phenomenon causes abnormal behaviour in human beings from lunacy to transformation into werewolves!

In the BVI, however, full moon dates are most commonly associated with beachside celebrations—from shore to shore. The main full moon parties that draw a monthly slew of tourists from the neighbouring USVI and beyond are as follows:

At Apple Bay on Tortola’s west side, rowdy revellers imbibe under the bright moonlight with mushroom tea and live music at the Bomba Shack. It’s unclear whether the hallucinogenic psilocybin mushroom is legal or illegal under BVI law, but it definitely makes the party a unique one among its competitors.

The second time I went to Bomba Shack full moon party I had the intention of staying out until just after midnight. Somehow I failed to notice the crowded shack and stage area across the street slowly become deserted, and suddenly it was 4:30am and there I was in the remaining handful of stragglers and got a ride home in the back of what appeared to be the van Scooby Doo used to solve mysteries.

At Trellis Bay, Beef Island, vendors line the beach with arts and crafts for sale, and partygoers get their groove on to live calypso music and poi shows. At midnight, a giant fireball is set ablaze in the bay. Earlier in the evening the celebration at Trellis Bay is a popular choice for families or those wanting to experience the magic of the full moon without all the chaos.

Tortola’s newest Full Moon party host, Paradise Club in Cane Garden Bay, offers specials on food throughout the evening and continues the party into the night with music, glow sticks, and face paint.

Foxy’s on Jost Van Dyke and Cocomaya also do epic parties for those who wish to try the Full Moon experience off the main island.

5 Secrets to Living Well in Paradise