Island Names – Did you know?

BVI Newbie » Relocating » Before you arrive » Island Names – Did you know? 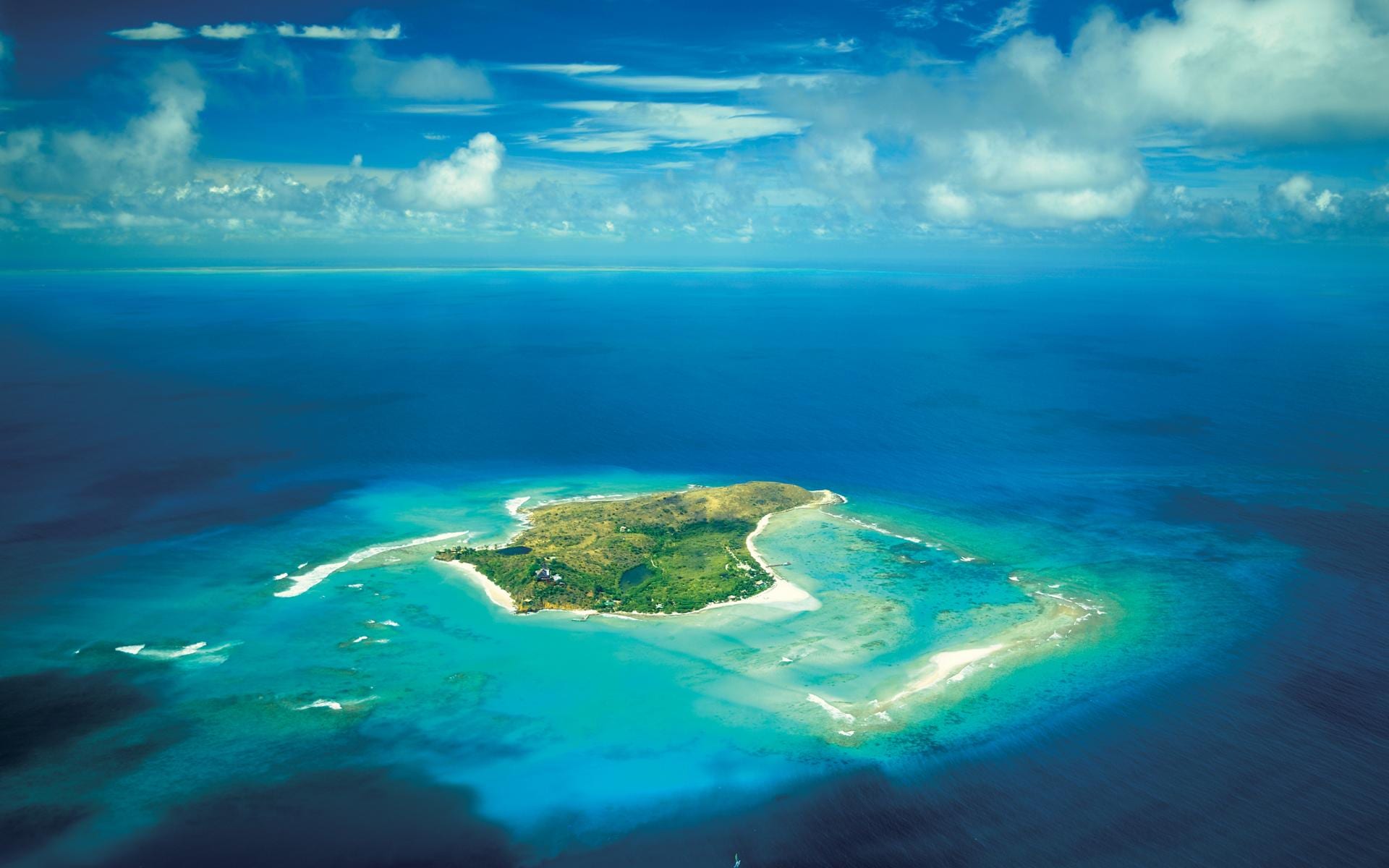 Guana is apparently named because of the rock that sticks out and looks like an iguana’s head.

Despite rumours that the island’s name comes from that of a 17th-century Dutch privateer, Joost van Dyk, who used its harbours as a hideout, there is no factual evidence supporting this claim. Jost Van Dyke’s namesake remains a mystery.

Its name origin remains a mystery, however it used to have a customs house and mail exchange where deliveries from Charlotte Amalie were brought by skiff after the packet ships had called there.

Pelican Island was never called ‘Pelican Island’ – that’s only recent – it was actually called Witch Island, but due to superstition, it would have been changed.

Early 1700s, Norman Island is named after Captain Norman who was executed by the Spanish Guardia Costa for piracy. He was originally practicing on Anegada, but he apparently fell out with his compatriots and moved over to Norman Island. He was eventually caught by the Spanish and hanged.

Meaning ‘water-logged’, ‘flooded’ or more commonly ‘the drowned island’ (when you visit, you’ll know why). The island has always been known as Anegada. It’s the one island with a name that has never changed.

The island was named after the 17th-century Dutch squadron commander Johannes de Neckere.

Tough to specifically place its name – but the English used to call small islands ‘dogs’.

Obtained its name from the large number of oversized volcanic boulders that scatter the island (some of which weigh thousands of tons) giving the resemblance of a destroyed or “fallen” city.

Re-entry as a tourist

Locate a license to operate an boat for charter