BVI Newbie » Relocating » Before you arrive » Having a Pet 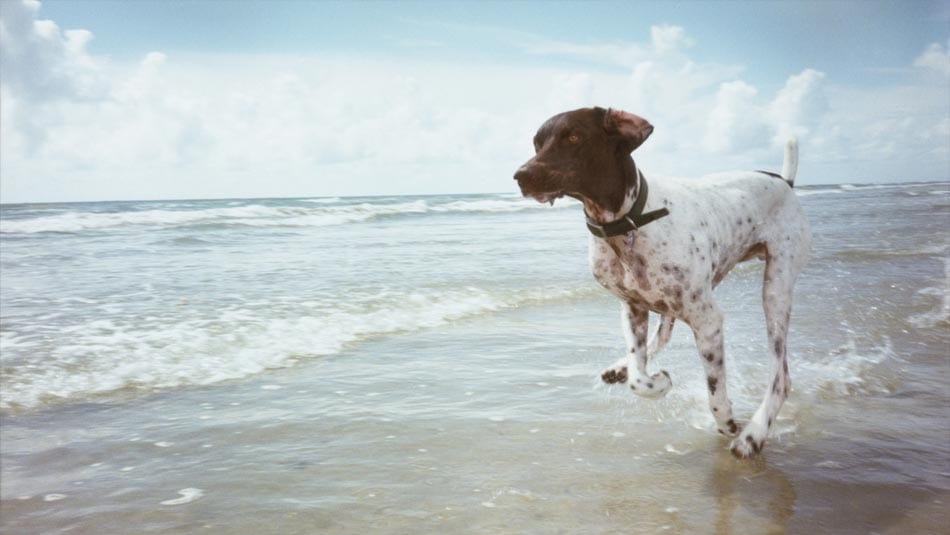 You want to move your pet to the BVI, but you’ve heard horror stories about importing pets to other countries—six-month quarantine, freezing cargo spaces on planes and hundreds of vaccination shots. Importing a pet to the BVI is not as difficult as it can be in other countries—case in point:

Sir Richard Branson brought over endangered lemurs from Madagascar! But you don’t need Sir Richard’s clout to bring over your hound or kitty; you simply have to follow some simple procedures and choose whether you want to get your pet tattooed or micro-chipped.

Other than a microchip or tattoo, pets from other countries need an import permit, an official health certificate filled out from a licensed vet and endorsed by a government veterinarian, and a $10 importation fee to enter the BVI. Pets from rabies-endemic countries need a bunch of vaccinations that could take four to six weeks to administer. Once all the forms and vaccinations are taken care of back home, the veterinary division of the BVI Department of Agriculture must be given at least 24 hours’ notice of the animal’s arrival into the Territory.

Here’s an example of requirements from an individual exporting a pet from the UK:

Resources for Importing Your Pet

Once your pet is here, though, should you be worried about heat? Tropical diseases? Caribbean predators?

Virgin Islands veterinarian Dr Laura Palminteri of Canines, Cats & Critters vet said, “Because it’s the tropics and humid, there are a lot of parasites, but you just need to keep them on Revolution [a monthly, topical medication for the prevention of parasites in pets]. There are no insects that are going to be fatal. There are lots of stray dogs and cats on the island compared to the States, so they’re more likely to be an issue.”

Unfortunately, animal poisonings have been reported on Tortola—mostly in Josiah’s Bay but also on other beaches. The culprits, who have yet to be discovered, wrap poison in meat and bury it just below the surface of the ground in paper bags so that dogs sniff it and eat it.

Acquiring a Pet on Island

So you want an island dog (also known as a coconut retriever)?

The best place to acquire an island dog or cat is at the BVI Humane Society. It also seems that every other month someone announces a litter of puppies or kittens they know of in their neighbourhood. If you do acquire an island dog, be prepared for tourists constantly asking, “What kind of dog is that?” Our island dogs may look normal in the BVI, but they’re a little wacky looking to the rest of the world.

Finding a Job in BVI