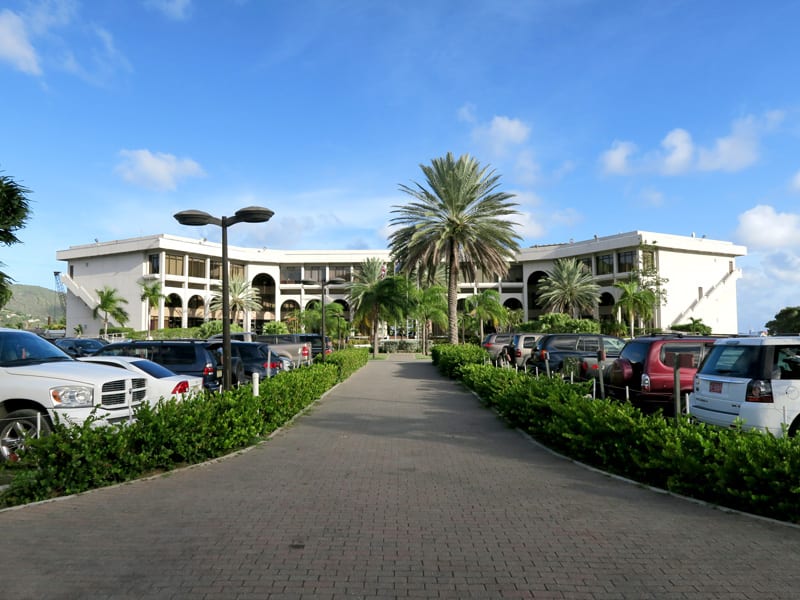 When entering the BVI, consider where you’re coming from.

Getting to the BVI From EU/rest of Europe:

Anyone trying to get to the BVI from either the European union or one of non-EU countries has to have a valid passport (for at least 6 months after planned end of vacation). No exception here on the contrary to USA/Canada. Note: some countries (usually those out of European Union’s borders)

Getting to the BVI from the Caribbean:

Citizens trying to get to the BVI from some of the islands of the Caribbean have to make sure that they hold a valid visa before arrival in the BVI. This does not apply for all of these islands however.

These offices are located on Tortola in Road Town and West End. The BVI of Virgin Gorda also has an office in the Yacht Harbour. Additionally, you can find one customs office on Jost Van Dyke in Great Harbour.

Note: Office is closed on Sundays and BVI public holidays

You are allowed to come to the BVI bringing your own food, but there are few restrictions – mainly because of problems with Mad Cow disease. The legislation thus bans the import of all products that contain meat. There is an exception if an application is submitted in advance. Cost of this permit is $25.

The general import duties for food vary from 10% to 15%. But be assured that plenty of fresh and quality foods are available in local stores in all seasons.

Is getting a work permit realistic?