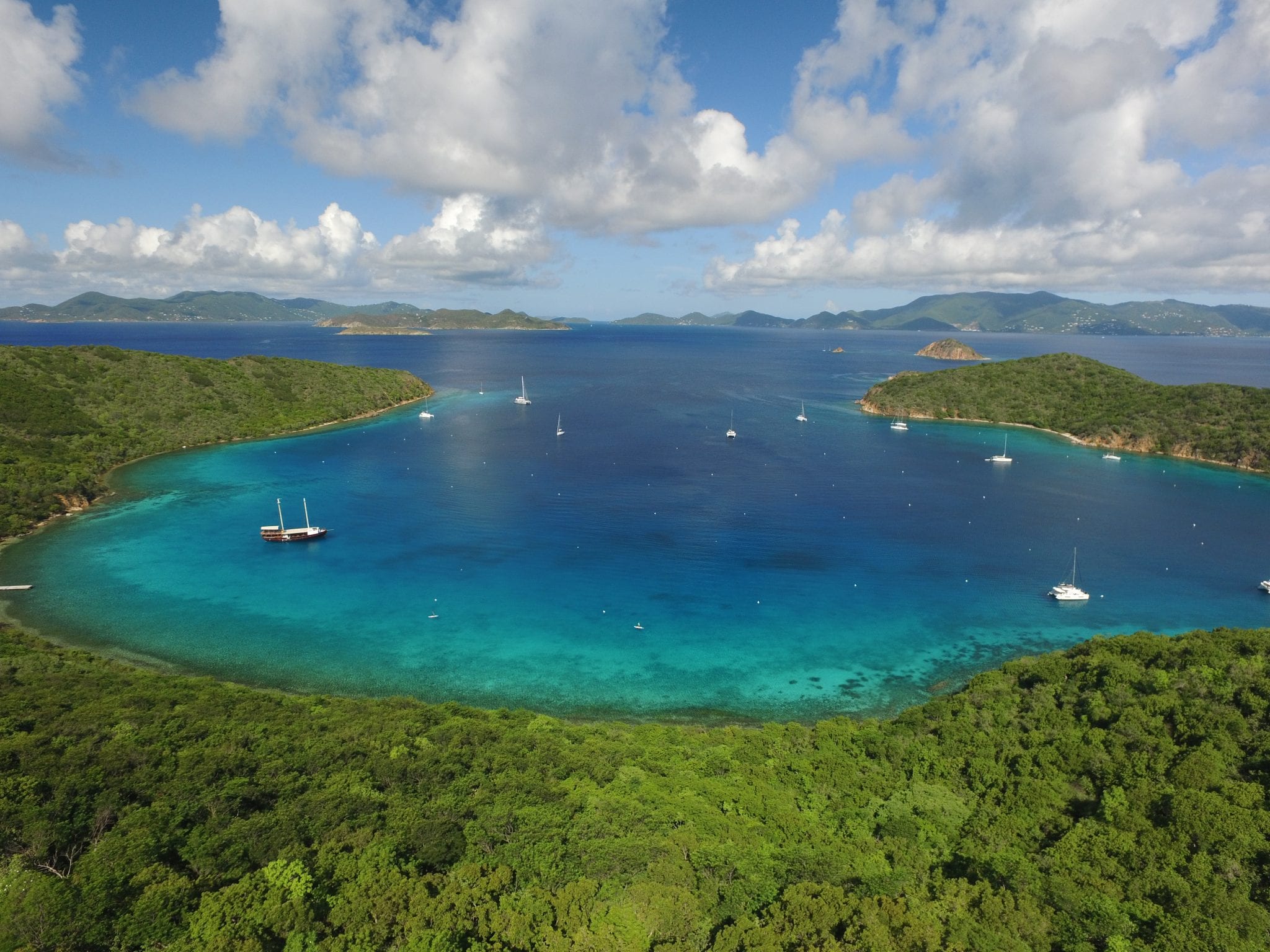 A young Robert Louis Stevenson, listened intently to his naval Uncle. He told tales of the treasure hidden at Norman Island; inspired Robert created the infamous Treasure Island story. A story firmly entwined with an idyllic untouched vision of paradise and the most well known treasure island map in the world…

Legend or myth historical writers have considered a connection between a fictional Treasure Island and the very factual existence of Norman since 1843. Bound by both the fictional and real carnation of “spyglass hill’ which you can hike when visiting Norman. 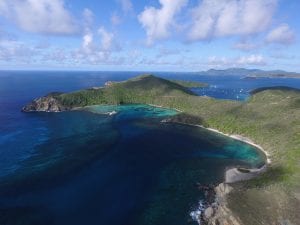 Norman island is one of the biggest uninhabited islands in our archipelago 2 and 1/2 miles long, calm bays, a spectacular beach and coral caves to fit both the beach explorer and underwater adventurer/treasure hunter. The three caves are so dark, snorkeling can feel like a night dive experience.

Many still actively hunt out treasure on Norman Island, acting on the rumors that Spanish Galleon Nuestra señora de Guadalupe left silver dollars behind. In fact a silver chest was discovered as recently as 1910.

If your treasure comes in the shape of food and drink, this can be found at the legendary floating bar Willy T, named after the late William Thornton famed for designing the United States Capitol building. Or the chilled beach side bar Pirates Bight.

Reporting a Stolen Car in the BVI