BVI Newbie » Playing » Explore » Things to Do in Anegada 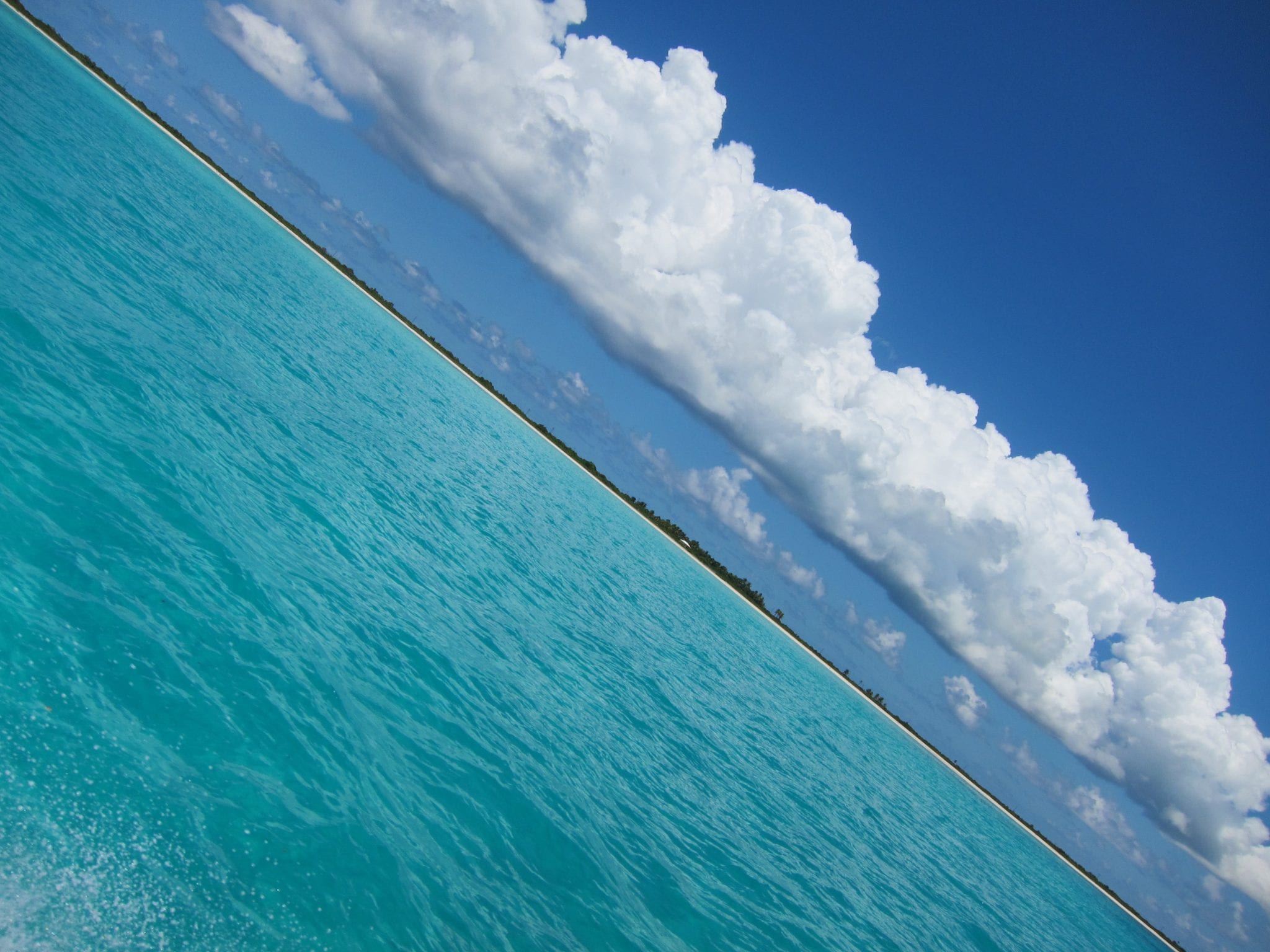 Anegada is known for its charming, secluded beaches.

Cow Wreck Beach, unfortunately no real cows, is a can’t miss destination with extremely blue water. The beach got its unique name from a local legend that claims a ship carrying cow bones (used to make buttons) wrecked off the coast of the island. Supposedly, for years after the wreck, the cow bones would wash up onto the shore!

Loblolly Beach on the north shore is usually sparsely populated, rapidly making its name as the go to kitesurfing destination in the BVI. On a non-windy day you will often get the beach to yourself.

As an island made of coral, coral reefs are pretty inevitable. Just off the coast Horseshoe Reef, at 18 miles is the largest barrier coral reef in the Caribbean and the fourth largest in the world. The reef makes navigating Anegada, treacherous claiming hundreds of ships over the years. These submerged vessels make for some interesting dive sites.  There are numerous tunnels, drops, and caves to be explored with reef fish, turtles, lobster, and conch abound in the waters surrounding Anegada along with potential pirate treasure – hidden in reefs and inlets. The last treasure in the BVI was found as recently as 1910.

Anegada has several shallow flats that are home to nearshore species like bonefish. Bonefish are slender silver fish that hide in shallow water and feed on organisms that live in the muddy bottom. Their tails often come out of the water when they are feeding and watching a group of bonefish feed can be quite a site. Most bonefishing in Anegada takes place on the southern shore, which offers about 11 miles of open flats with shallow water, sandy bottoms, and turtle grass. Bonefish are plentiful, so you can plan a fishing trip no matter when you visit. Local guides can set you up with fishing experiences, ask Newbie to find out more about fishing in the BVI.

Pomato Point on Anegada is one of the best known locations in the BVI for kiteboarding. Tommy Gaunt Kitesurfing offers lessons and rentals.

Kayaks and stand-up paddle-boards are available for rent at several locations in Anegada including the Anegada Beach club.

The salt ponds and mangrove swamps on Anegada are home to an array of exotic birds, including a beautiful flock of flamingos and numerous great blue herons. Nutmeg Point is a great place to spot exotic birds, keep an eye out for bird watching lookouts as you drive around the island.

For a unique experience, visit the BVI National Parks Trust Anegada Rock Iguana Headstart Facility. The Anegada Rock Iguana used to be found throughout the Caribbean but has been restricted to Anegada because of development on other islands. They used to outnumber people on Anegada, but increased development and predation from a large population of feral cats has put the iguanas in serious decline. In 1997, a head-start facility was established, with the goal of protecting the iguana nesting sites. The Iguana hatchlings are raised in safety at the headstart facility until they are large enough to survive on their own and ward off the cats, typically about six years. To date, over 200 iguanas have been released back into the wild. At the facility, you can see dozens of young iguanas and learn more about conservation efforts.

If you are looking for a place to stay or just more ideas ask Newbie.